CryptoMarket360 has your 360-word summary on everything cryptocurrency.

The Bitcoin White Paper, released in late 2008, described the plan for an electronic peer-to-peer cash system. Bitcoin uses digital signatures and cryptography within a public digital ledger to eliminate the need for third parties when sending and receiving transactions. Hence, the reason we call Bitcoin a decentralized currency.

What does this mean for you?

In one sentence, it means you can send and receive money without having to trust any third parties, such as a PayPal, Venmo, Visa, Mastercard, Wells Fargo, etc.

It is also worth noting – the fact that Bitcoin transactions are person to person allows the fees of transacting to be much lower – one of the drivers of early Bitcoin adoption.

In layman’s terms, Bitcoin has value because a worldwide network of computers is running code, referred to as mining, to ensure that nobody sends Bitcoin that they already sent, called double spending.

All of these transactions are stored on the blockchain which is exactly what it sounds like – a chain of digital blocks that hold every transaction since the inception of Bitcoin. Simply put, the method by which miners process and confirm transactions is done in such a way to avoid hackers from infiltrating the system. Blocks are mined (added to the blockchain) about every 10 minutes. As of December 2017, there are close to 2000 transactions per block.

There are a lot of reasons people are so excited about the future of Bitcoin (BTC):

There is no doubt that Bitcoin helped make blockchain technology a household name. And with some of the most brilliant developers in the world constantly working on improving the software, it’s hard to imagine another cryptocurrency reigning supreme in the race for a digital store of wealth. Bitcoin is digital gold.

You can buy Bitcoin at Coinbase here. You will receive $10 of free Bitcoin after your first $100 purchase or sale by using that link. 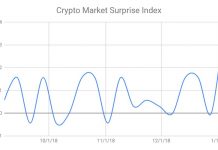 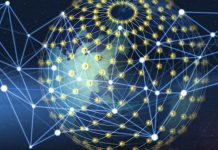 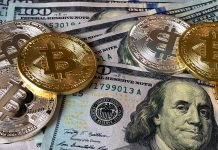 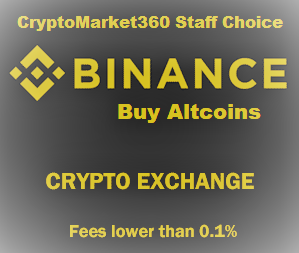 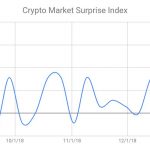 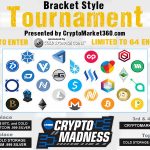 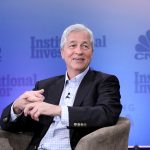 Bitcoin and the Supreme Court

Blockchain 101: What is a Block? What About a Chain?